«A Floresta» debuts in Spain at Fant Bilbao 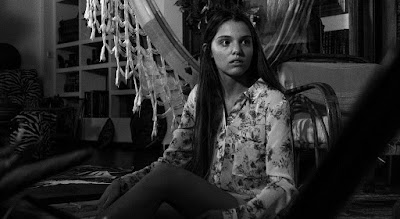 The Forest of Lost Souls is premiering in Spain on May 8 at the historical Fant Bilbao, competing at the section PANORAMA FANTÁSTICO. More at the festival's website here.

The film is also playing on April 28 at Camiff2017 (Cameroon) and May 27 at Triple Six Festival (Manchester, UK). More premieres soon - and distribution news too.

The Forest of Lost Souls is a coming-of-age slasher film, an art horror movie from Portugal. Described by Screen Anarchy as "Grindhouse meets Arthouse", it was produced by Anexo 82 and filmed in Portugal and Spain.

«The Forest of Lost Souls» premiere in Africa and the UK 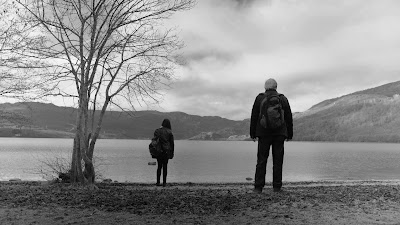 The Forest of Lost Souls has landed premieres for Africa and the UK.
On April 28 the film will screen at Camiff2017 - Cameroon International Film Festival, Nollywood's biggest film festival.
On May 27 it debuts in the UK at the Triple Six Festival - Manchester's horror film festival that will take place at the AMC Cinemas.