"The Forest" at the Brooklyn Horror Film Festival 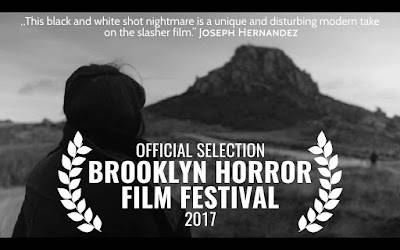 The Forest of Lost Souls will have its East Coast Premiere in October at the Brooklyn Horror film Festival.
The film will be released in North America by Wild Eye Releasing.

«The Forest» opens theatrically in Portugal and arrives to North America 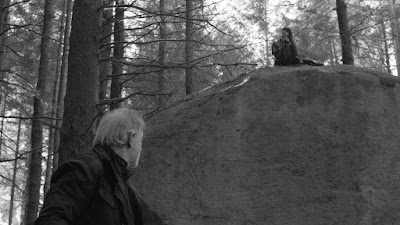 Portuguese chiller The Forest of Lost Souls is coming your way in the end of the summer.
The film is opening theatrically in Portugal on October 12, via Legendmain Filmes.
Also the film is playing again in Spain in September, this time at the Semana de Cinema de Autor de Lugo (September 18).
The film is being released in North America by Wild Eye Releasing, but ahead of its release the film is being two festivals, one in the West Coast and one in the East Coast. News very soon.